Januar is always fun ,i have my birthday on the 18th :) not telling how young i am (im to young to be this old)
ive been really busy ,i really whanted to finish my unit 3 and with that i had to take 5 images ,and not just any 5 and now im done with that and its in the mail :)
and i started my next unit ,that is gona be a fun one with some more learning process
this is one image i took (not something i sent in )
just a image i whanted to have ,need to work more on the B&W think im gona need Nik´s to make it like i whant it to look but this was just a try . 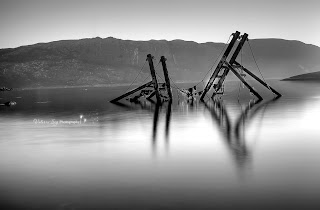 but i still like the image
and here is one i sent in ,im not gona go into what i need to do for this unit,you will just see some of the images i needed to send in . 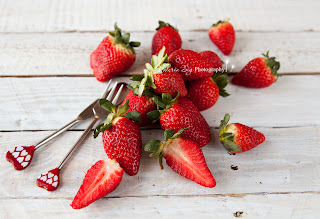 im not really feeling good at the moment so im gona go to bed and get some rest ,
hope you have a good weekend

Wow what an amazing giveaway at Crave photograph http://cravemyphotography.com/blog/
if you are exited like i am go and see the blog to enter vhuhu .
Posted by Valeria at 9:56 AM No comments:

I was so lucky to get this beautiful gift from a friend here in the internet http://mcinva-roomontheleft.blogspot.no/ please take the time to look at her beautiful blog ,she is very talented and has some amazing crochet and knitting things she makes like there is no tomm :) but anyway she sent me this gorgeous package filled with snowflakes ,the most amazing snowflakes i have seen ,cant belive she spent all this time making them and sending them all to me ... me well i guess she knows i love snow and i wasnt really getting it at that point so i think she whanted to make me smile and boy did she make me smile on the last day of the year 2012 . 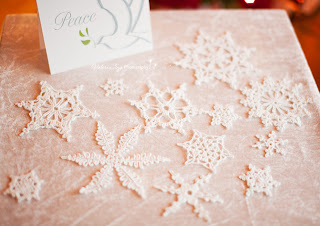 it came with a beautiful card
im just so glad to have a friend like this here on the worldwide web ,amazing that someone on the other end of the earth almost thinks about making you happy

Its a new day with new things and i so hope this year is gona be the one to be the good year .
last night was a busy one for us ,the kids had fun and one of them was to tierd to stay awake so late so he was out in dreamland before midnight.
But me and my 17 year old where standing a on bridge where we can see well over the town and just after midnight i saw a fire in a window near us and an old man was trying to fight the fire with a stick and an old lady sitting on the sofa  (i was shooting with my camera just over the house)
there where a few guys on the bridge as well and i called them and asked if they saw what i was looking at and i gave them my phone to call the firedepartment ,i dint know the name on the street ,then we ran down there to see if we could get them out but there was no way we could get in there big locks and stuff so we just had to wait for the police and firedep ,they where really fast 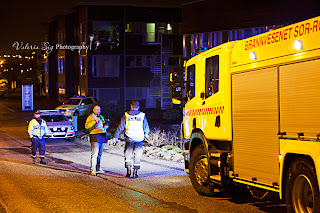 and i kinda felt like a reporter with my camera and my biggest lens on it hahah there was a photographer there as well and kinda felt like i was one to :) he is standing in the pic there in the middle .
but this all ended well and the old couple where ok and the fire was put out ,so me and my daughter left .So this is how i ended the 2012 and this is how we began the new 2013 ,feels good to know that this all whent well cause this could have gona so bad in just a few min ,and i guess the old folks will be more carefull with there candles in the windows . 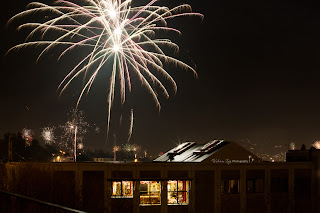 i took this image just min before the fire started in one of the window where the light is .
So the new year began with a big blast and i hope im gona do fun things in the new year and do them with a blast ... i like that blast are my kinda thing :)you would understand if you knew my well
for the new year i plan big things and im gona write them down here so i can look back on them when this year will be ending . 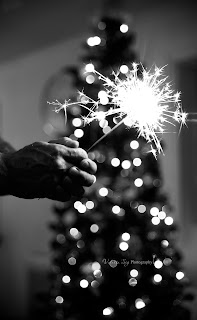 hope the new year will bring you everything you whant it to bring
xoxo
Valeria
Posted by Valeria at 1:53 AM No comments:

Im to old to be this young